@NeolithicSheep: I exist in this state for ~24 hours after a shock. And then I embrace the mundane, which grounds and renews me so that I may continue to fight. by @NeolithicSheep
Monday May 9th, 2022 at 8:31 PM

I exist in this state for ~24 hours after a shock. And then I embrace the mundane, which grounds and renews me so that I may continue to fight. https://t.co/YUDDyd31wh

I am not a lawyer.

The opinion apparently overturns Roe v. Wade by junking the implied constitutional right to privacy that it created. However, a bunch of other US legal precedents rely on the right to privacy. Notably:

I am going to note that the US congressional mid-term elections take place in about six months' time.

Wider point: if Alito's leaked ruling represents current USSC opinion, then it appears that the USSC is intent on turning back the clock all the way to the 19th century.

Another point: it is unwise to underestimate the degree to which extreme white supremacism in the USA is enmeshed with a panic about "white" people being "out-bred" by other races: this also meshes in with extreme authoritarian patriarchal values, the weird folk religion that names itself "Christianity" and takes pride in its guns and hatred of others, homophobia, transphobia, an unhealthy obsession with eugenics (and a low-key desire to eliminate the disabled which plays into COVID19 denialism, anti-vaxx, and anti-mask sentiment), misogyny, incel culture, QAnon, classic anti-semitic Blood Libel, and Christian Dominionism (which latter holds that the USA is a Christian nation—and by Christian they mean that aforementioned weird folk religion derived from protestantism I mentioned earlier—and their religious beliefs must be enshrined in law).

Okay, so, it's open season in the comments here. (Meanwhile discussion of RvW on other blog post comment threads is officially forbidden.)

PS: There are no indications they're going to use this ruling as an opening shot for bringing back slavery. Why would they? Slavery never went away. (The 13th Amendment has a gigantic loophole permitting enslavement as punishment, and the prison-industrial sector in the USA clearly enforces chattel slavery—only under government/corporate management rather than as personal property.) 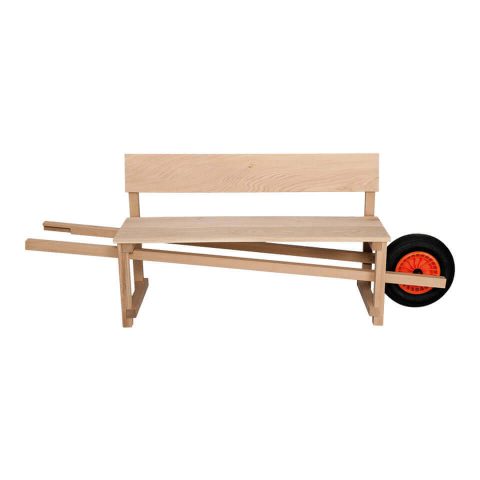 Hovertext:
Thank you to patreon typo squad for finding the one typo amongst 8 trillion words.


Remember when people used to read the little blog posts under comics? They don't now, so I can write whole lines of gibberish, squinkle dabyougargh nunglepeep.

Is this what your tuition went for?

denubis
reply
That last line broke my soul a little bit. Also, I work in an arts faculty and... ooof this is on the nose. 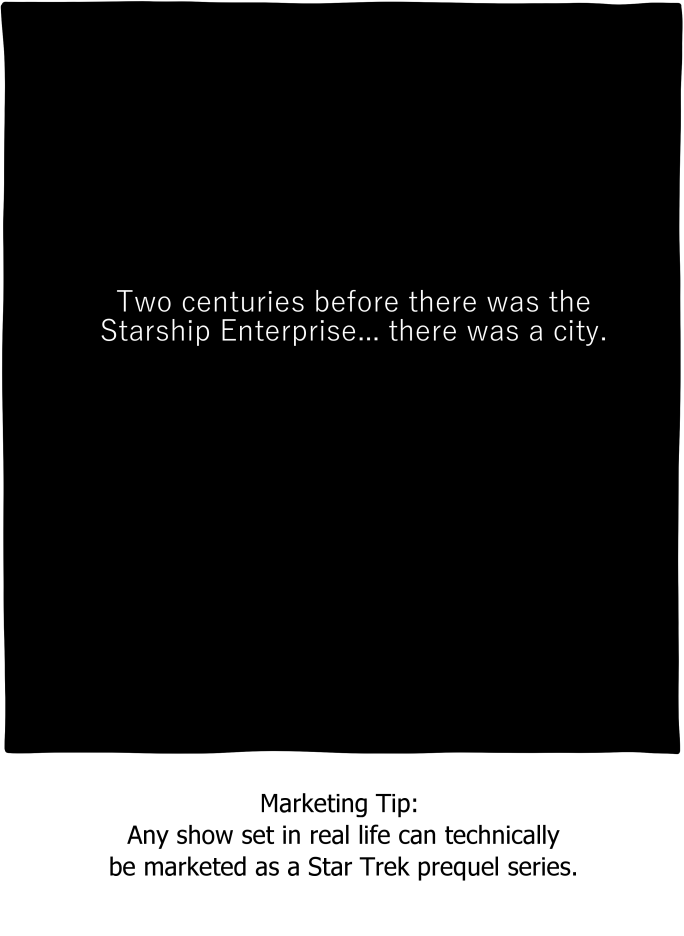 Actor and producer Omar Epps (The Devil You Know, House, Juice, Shooter) will publish his debut novel, Nubia: The Awakening, with Delacorte Press, an imprint of Random House Children’s Books, it was announced today by Beverly Horowitz, Senior VP & Publisher. The book will be the first in a young adult series coauthored with Clarence Haynes about three teens, the children of refugees from a fallen African utopia, who develop powers they must use to navigate a climate-ravaged New York City. Horowitz and Krista Marino, VP & Senior Executive Editor, acquired world rights for the series from Todd Shuster and Erica Bauman at Aevitas Creative Management. Marino will edit the series. Nubia: The Awakening is scheduled to release on November 8, 2022.

Perfect for readers of dystopian series like Brandon Sanderson’s The Reckoners and Veronica Roth’s Divergent, as well as fans of African-inspired science fiction and fantasy like Black Panther, Children of Blood and Bone, and The Gilded Ones, Nubia: The Awakening is at once a fast-paced, action-packed, and accessible escape and a thought-provoking conversation starter for topics such as climate change, socio-economic divides, refugee life, and displacement. Epps’s novel, which features a striking cover by celebrated Afrofuturist artist Adeyemi Adegbesan, adds two positive and dynamic Black male protagonists to the exciting and vital surge of epic fantasies centering Black characters.

In Nubia: The Awakening , Uzochi, Zuberi, and Lencho are the children of refugees from Nubia—the fallen island nation off the coast of West Africa. Since their arrival in New York City, Nubians have struggled to survive among the remnants of Manhattan, where climate change has ravaged the island with catastrophic flooding that only the rich residents of the Up High can avoid. Detested by the xenophobic Locals, Uzochi, Zuberi, and Lencho lead lives plagued by intense disparities and disrespect, but when they and other Nubian teens begin to develop complex supernatural powers, the three teens discover that their lineage is more dimensional than what their parents have explained to them previously. Nubians once possessed powerful kinetic gifts, and it looks like the new generation of Nubians have come into this legacy once again. But will they use their inheritance to lift their people or to leave them behind? The fate of their city, and their people, hangs in the balance.

“The idea for Nubia: The Awakening came to me over ten years ago,” says Epps. “It started with an idea based around the actuality of love. That evolved into a story about unity, and the beauty of a world where every person’s differences are not only unique but serve a purpose. I’m very proud of how it turned out and cannot wait to finally share it with the world.”

“As an editor who has published many sci-fi and fantasy series, I have never seen world-building like that in Nubia: The Awakening,” says Marino. “It’s a startling and vibrant world filled with hope, resistance, adventure, and strength, and the story touches on all of the topics we are discussing today—climate change, economic and racial inequality, xenophobia, gentrification and displacement, and the invasiveness of technology in our daily lives—as well as social issues surrounding fathers and sons, the struggles of single parents, and the challenges refugees face in new lands. I knew on my first reading that this book is something incredibly special, and I am proud to be publishing it.”