HBO Max Subtitles Need To Get With the Program by Athena Scalzi
Tuesday January 24th, 2023 at 10:48 PM

I, like many others, have been watching The Last of Us on HBO Max. I have also been watching it with subtitles, and I’m shocked at how garbage they are. You would think that such a huge, expensive, and widely-anticipated show would cater better to its subtitle-using audience, but you’d be severely disappointed.

What do I mean by “bad” subtitles, though? How can subtitles be bad, and what would good ones look like? I’m glad you asked! I was frustrated by the subtitles for The Last of Us, because they left out entire words on several occasions, they don’t indicate who is speaking, or in what tone anyone says anything, they don’t include things like sighing, gasping, exclaiming, or include any background conversation. They also include no SFX, which means no “monster screeching”, “zombie clicking”, “guns shooting”, “explosions”! How are you going to leave out the zombie noises entirely, in a zombie show?!

Aside from all this, I’m also upset about the lack of choices when it comes to the subtitles themselves. Unlike Amazon Prime, on HBO Max you can’t choose the size or transparency of the subtitles. Amazon Prime gives you four choices of font size, as well as the choice to make the background of the subtitles opaque or solid. These are important aspects of subtitles! And there’s zero choice of this on HBO Max.

So, I started to wonder if other shows/movies on HBO Max were just as bad, or if it was just their newest, most popular, biggest budget show that had shitty subtitles.

I turned on Teen Titans to see how they compared. For Teen Titans, I was surprised by the fact that the subtitles were all in caps lock. Why would you ever put subtitles in nothing but caps?! It also did not indicate tone, who was speaking, etc.

Next, I tried The Book of Life. This one was actually a little better. It indicated when someone was singing rather than speaking by putting a music note before the line, included background conversation, and showed when a character sighed, grunted, etc. The subtitles on The Book of Life were weirdly delayed though, not by much, but enough that I noticed it.

Following that, I tried South Park. Again, no indication of which character was speaking, or in what tone. How are you going to watch South Park without knowing who is speaking sarcastically?! It’s important stuff!

Finally, I tried HBO Max’s big seller, Game of Thrones. At first, I was happy that it would specify who was speaking, but it was short lived, as it was completely inconsistent. Sometimes it would say who was speaking, then for the next five times someone spoke it wouldn’t. It was occasional at best. Plus, there was a huge mix of caps lock VS not caps lock. It was very strange.

All this is to say, HBO Max needs better options for their subtitles, and better ACTUAL SUBTITLES. STOP LEAVING WORDS OUT ENTIRELY.

The fact that a 100-million-dollar show has fucking garbage ass subtitles says a lot about how much they care about accessibility. People who use subtitles deserve just as good of a viewing experience as non-users, and deserve the same amount of information that non-users get. whether it be background conversation, SFX, or indication of tone. 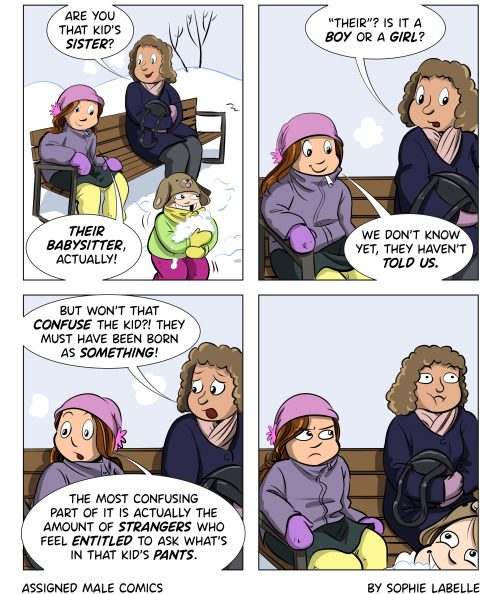 Talk Story To Me Presents the Next Wave of Storytelling by BGN Staff
Sunday January 8th, 2023 at 7:47 PM

Together they will bring to life a nine episode anthology of superhero shorts, ranging from 6-8 minutes per episode, called “Triumphant.”  While each episode of Triumphant is a standalone story-  throughout which each of these cosplayers and personalities will cameo their incredible characters- the 9th, and final, episode will bring them all together in a titillating team up tussle titled “The Cosplay Commandos.”

The superhero stories in Triumphant are not the stock footage tales of flaunted heroics the mainstream has been bred to understand superhero stories solely to be. These are narratives which get at the heart of the question every hero must reckon with, no matter how noble or how mired in the gray- What do you do when pain is part of the gig?

This kind of synergy has never happened before; we are no longer waiting. We are making our own at a high standard.

Demetrius Holt was able to summarize this sentiment in a single phrase that has begun to surf the waves of social media and beyond, with no signs of stopping.

Here is what that means, in his own words.

“At its core, it’s a reminder that no matter what we endure online and in reality… the trolls, the racism, the imbalance of exposure when we do twice the work for half of the rewards… we are Blerd and Powerful. The way we move in our creation, the styles we perfect and the stories we’re able to tell… no one can prove that we are not those two words and we’re aiming to drill that in everyone’s minds.

We aim to provide a space where Black owned comic conventions can share resources in order to uplift and prosper. With a cooperative and team-like mentality, each individual entity can thrive in ways they may not have on their own. With this collaborative effort, deficiencies within the infrastructure of some businesses can be addressed and rectified through experience, knowledge, and an open mind.”

Follow Blerd and Power at blerdandpowerful.com and across all social media to stay up on their latest developments.

Follow High Form Family at highformfamily.com and across all social media for all upcoming developments. And don’t forget to subscribe to Talk Story To Me wherever you get your podcasts, and enjoy what has been made so far.

The future is ours to shape by hand, my friends.

“All that you touch, you change

All that you change, changes you.”

One of the core High Form Family principles is that opportunity is not the sole domain of the elite. Sometimes people just need a chance to try something; to be a part of something greater. Maybe they take a shine to it, and maybe they don’t, but at least they had a chance to throw their gauntlet down on the audacity of their talent, rather than the estimation of their status.

Some things to note for all intending to audition:

If you’re new to acting, then I’m sure you will have many questions! Maybe for this casting call, or the ones to come. Never fear! There will also be a section on the website where you can submit any questions you have about the voice over process, and our core veteran actors will answer them in video format on different ways to enter and/or sustain in the industry as a voice actor, based on the nuance of their individual journeys.

Now, I’m sure some of you are interested in being a part of this, but have little to no desire in acting. Yet, you can throw down a mean score when you have to. So, for all of my enthusiastic composers out there, we will be having a separate audition process for you! On the same “Talk Story To Me” tab, there will be a place for composers to submit auditions for either single scenes, character themes, or full episodes. There will be a full description on the launch day, but we want to provide opportunities within the range of what you feel is your optimal capacity.

If selected, you will be contacted on February 3rd, 2023 and your deadline to submit will be February 9th, 2023.

Of course there will be contracts, NDAs, and all of that fun stuff for technical reasons; specifically for my composers though, I want you to know upfront that High Form Family will not own your music. There will be an agreement in the contract that we are able to use it in the episode in perpetuity, if selected, but you will still fundamentally own it. You can sell it. Reuse it. Stream it. It’s yours. It’ll all be in the contract, but we live in a sketch world and I wanted you to be aware of that detail going in.

As of this present moment, nobody is getting paid (including me- Josh Evans, the writer and creator), so let me put any fears of being taken advantage of to rest. However, that will not be the case for long, and when revenue arrives on the scene, all of the actors and composers we have worked with in prior productions will be given the first offers for paid roles.

So get ready to come play with us!

The future is ours to shape by hand!

“All that we touch changes

All that we change, changes us.”–Octavia E. Butler 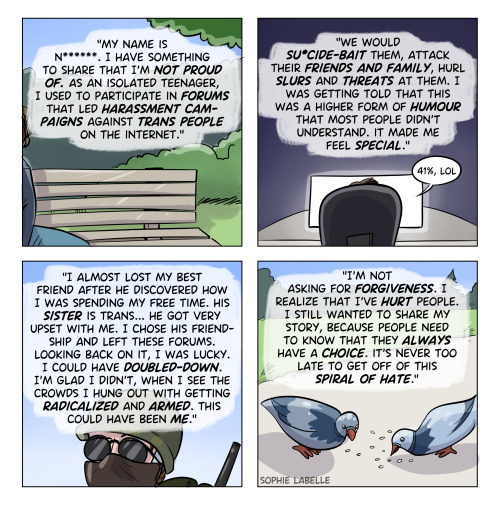 All but the bottom of these are from the game Flamecraft, a game that was inspired by that bottom illustration when it was posted on facebook
All of these are illustrated by the artist Sandara Tang